At 26, Emily Abe has been able to combine two passions in her life: graphic design and the Catholic Church.

She grew up playing video games, was a musician but decided to study graphic design at university, which is how she makes a living today.

Abe, a Holy Family parishioner in St. Louis Park, recently joined “Practicing Catholic” host Patrick Conley to talk about her conversion to the Catholic faith and how she ended up working with mainly Catholic organizations.

Growing up in The United Methodist Church, Abe said she learned “the Christian basics” but felt abandoned in search of more. She asked “her friends in the group” in high school where they went to church, which was the start of her path to the Catholic Church.

“It was all I needed and wanted at the time,” she said, “like good praise and worship music, small groups and engaging conversation. And not. only a talk about ‘Jesus loves you.’ They had an abortion lecture when I was in high school, and I had never heard anything about it. ”

She said her journey started with a desire for friendship and, as she said, “it turned into so much more”.

“I fell in love with the Catholic space,” she said. “I went to college researching Catholicism. I have read the catechism for young people from cover to cover.

Abe looked at other Christian denominations, but struggled with “that innate sense of truth.” For example, a book she read spoke of moral relativism “and I knew something was wrong with that,” she said. “But it was the Catholic Church that told me what was wrong. … So, I was confirmed in the second year at the university.

She said that while many of her college mates partied, she spent most of her time with the ministry on campus. Jokingly calling herself “that crazy Catholic convert,” she said joining the Catholic Church had “been the best decision of my life.”

After graduation, she looked for graphic designer jobs with little success. Then, in a church career group, she completed a Venn diagram with questions such as “What are you good at?” ” “What are your passions?” “What does the world need? And “what can make you money?

“All of them emphasized the Church and the graphic design,” she said.

She began to focus on design work for parishes and ministries – what her website describes as “mission-driven organizations.”

“I’m starting to make a name for myself in the Catholic world. I was so blessed to be able to do graphic design related to the Catholic Church, ”she said.

Abe said his job is not just to create great websites, logos, print design, social media and photography, but “to create art and digital art that will speak to anyone’s soul. ‘a”.

“I think this is my way of contributing to the Church and of advancing evangelism and just sharing the joy of faith,” she said.

To check out Abe’s website and blog posts – which deal with Catholic faith and graphic design – visit EmilyAbe.com. To listen to the full interview, tune in to this episode of the “Practicing Catholic” radio show. It will air at 9 p.m. on September 3, at 1 p.m. on September 4 and at 2 p.m. on September 5 on Relevant Radio 1330 AM.

Produced by Relevant Radio and the Archdiocese of Saint Paul and Minneapolis, the latest show also includes interviews with Jean Stolpestad, director of the Archdiocese of Saint Paul and the Office of Marriage, Family and Life of Minneapolis, which explains how parishes are preparing. for the next step in the synod process – parish consultation through small groups, and Mary Stolz, a registered nurse at the Lakes Life Care Center in Forest Lake, who describes helping women and couples facing a pregnancy in crisis .

Listen to all the interviews after they air on: 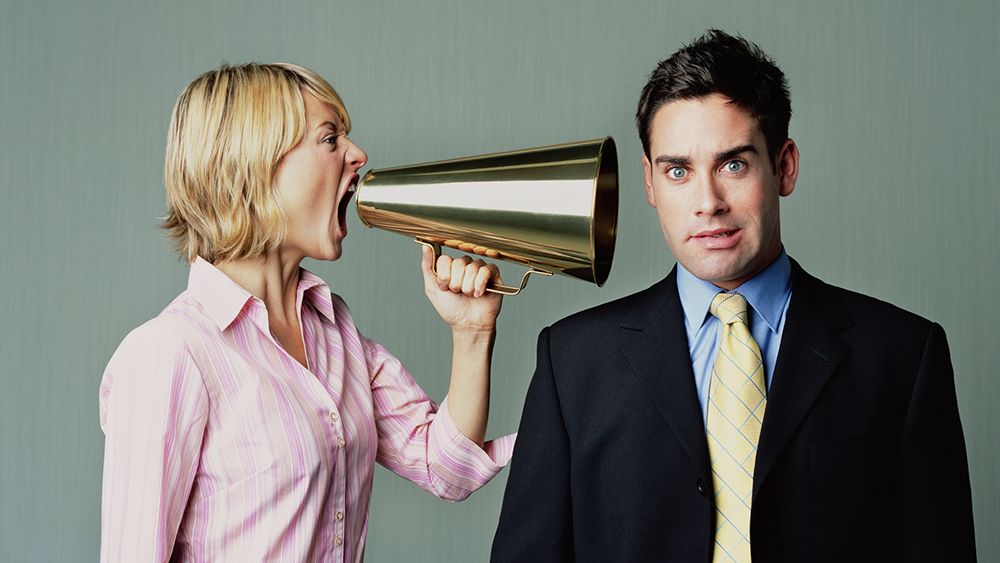 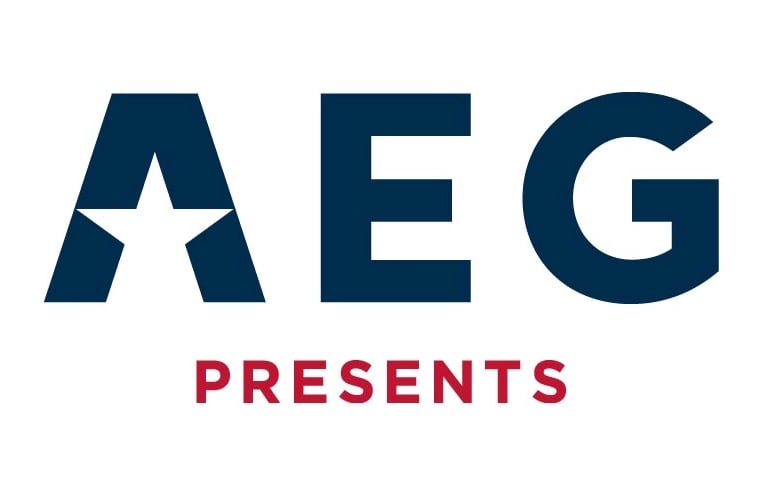